The project, at the corner of Lionel Street and Ludgate Hill, will see the demolition of disused office block Cornwall House and the creation of 101 new apartments. 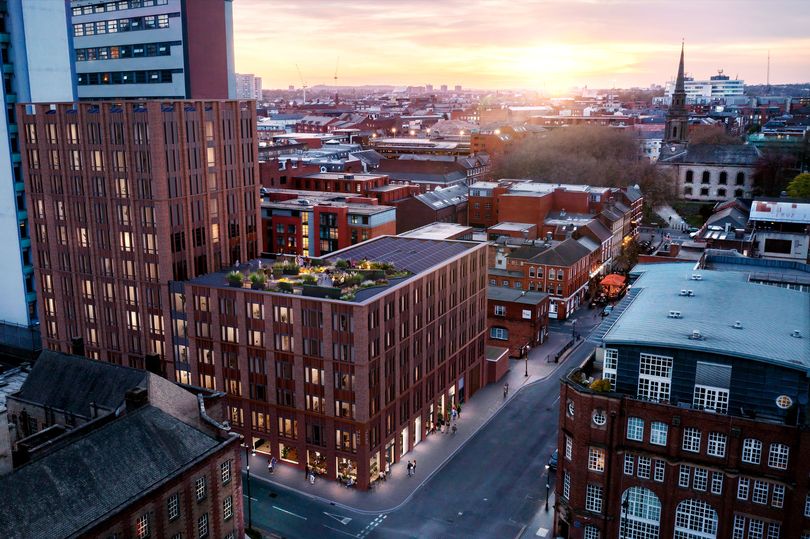 Sheffield-based property developer HBD is leading the scheme which will be called ‘Setl’ and will also have 2,350 sq ft of commercial space on the ground floor.

The building has been designed by Jewellery Quarter practice BPN Architects and will have a glazed terracotta façade as a nod to the use of the material in the city’s buildings, particularly throughout the late Victorian era.

It was approved at the latest meeting of Birmingham City Council’s planning committee yesterday.

Setl will replace a disused site with an attractive, modern new development that will provide new homes with an emphasis on quality and community.

It’s a prominent spot in one of the city’s most historic areas and the design reflects that.

We’ve worked hard to create a development that is fitting for its location, will enhance the area and sit comfortably alongside its neighbours. It’s an exciting project and we look forward to getting on site.

HBD recently announced its second investment in Birmingham. It is planning to regenerate the 2.6-acre former home of the Sytner BMW dealership, also in the Jewellery Quarter, to create a £100 million residential-led, mixed-use scheme.