In less than two and a half years, it would be difficult to find another hair brand that has created as much change during that time. BLACC + BLOND, a hair salon based in Birmingham’s historic Jewellery Quarter, has ripped up the classic perception of what a brand can be within their industry. 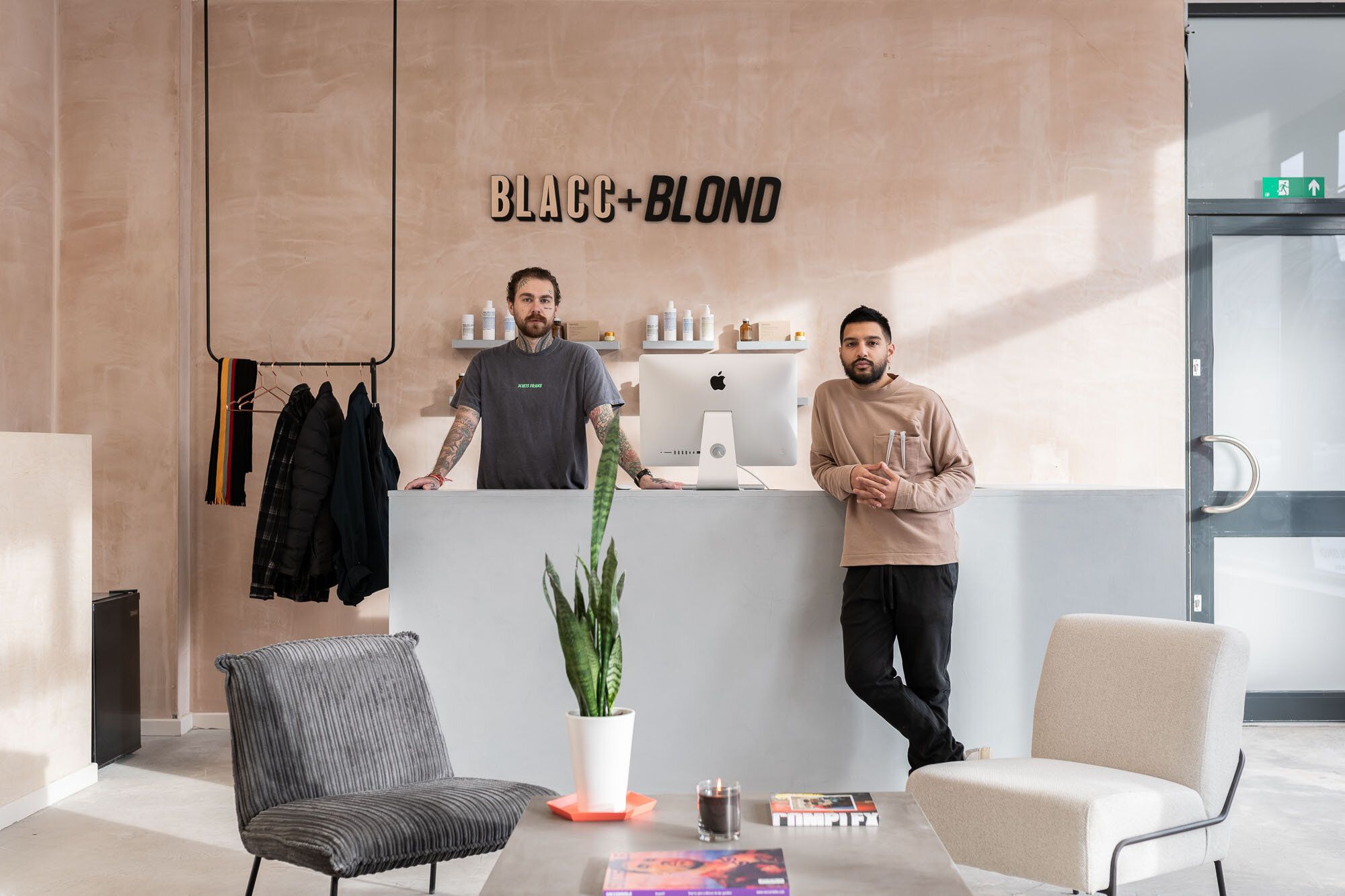 Whether it be virtual haircuts during lockdown, raising funds for mental health and anti-racism or becoming one of the most sustainable salons in the world, it’s remarkable what can be achieved during a global pandemic if you genuinely care about making a change.

This International Women’s Day (March 8th), they are now taking the huge leap of becoming a Gender Neutral Salon. The goal? To create more equality within the hair industry. They believe the traditional pricing model within the salon is an outdated concept that highlights the disparity between men and women in society.

Their “40/40 vision”, in regards to their new haircut price, is teamed with the slogan “Length Doesn’t Matter, Time Does.” Based on the fact that all of their haircuts are the same time (one hour), so why should women pay more?

Going Gender Neutral with pricing isn’t necessarily a new thing, however owner Anil Salhan claims that most of these salons have a predominant female client base. Whereas BLACC + BLOND has a 50/50 split of men and women as their clients, which makes their initiative that extra bit riskier.

He states that it’s important for men to help create more gender based equality, because of how privileged men are at times. From his own experiences with racism, he mentions how empowering it is when Caucasian people help the anti-racism cause.

I hope that this inspires other men in society to at the very minimum, at least acknowledge the inequalities that women can face.

BLACC + BLOND are in the process of compiling their Sustainability Report, with supreme confidence that they will be accredited as Carbon Neutral in the near future. Which means they will become one of the, if not first gender and Carbon neutral hair salons on the planet.

Status that would be remarkable for an independent business that fought to stay alive during a global pandemic. Whether it’s been his personal life or career wise, Anil has had to battle to get to where he is today, which he believes has made his brand foundation so strong. The fight for gender equality is just another chapter for BLACC + BLOND.