A Play for the Jewellery Quarter

A brand new walking production exploring the stories of the Jewellery Quarter is coming to the JQ next year, during the city-wide Commonwealth Games festivities!

If you’d walked down Frederick Street during the 1950s you might have seen Andy Hamilton arriving at the newly built British Restaurant to play saxophone with his band. Continue down Albion Street and you might glimpse Kathleen Dayus scampering towards the George & Dragon where, in the 1910s, she sang carols to raise a few coins. In the 1970s a man in a bowler hat steps into Alabaster & Wilson on Legge Lane, his odd gait caused by the diamonds hidden in the back of his waistcoat. Move forward almost fifty years and into Vittoria Street, and there’s comedian Katherine Ryan outside the School of Jewellery, filming an episode of All That Glitters for TV.

BOLDtext Playwrights are busy researching all these stories and more for a new show planned to take place during the city-wide festivities next year. BOLDtext are a collective of eight West Midlands writers. Between them they have a clutch of awards, have written for programmes such as The Archers, Doctors, EastEnders and Casualty, and have had plays on the radio and in theatres across the UK. As well as presenting their work at The REP, they’ve taken over the police Lock-Up on Steelhouse Lane, and have led a theatrical walking tour through Digbeth. Now they are bringing their unique brand of site-specific work to the Jewellery Quarter.

With the help of the JQBID and JQ Townscape Heritage project, BOLDtext are spending the summer developing the show, which will take the audience on an exhilarating journey around the Quarter, discovering its many amazing stories and hidden places. Padlocked doors will be opened, and tales once thought forgotten will be told. Anyone seeing the show will never be able to walk down Frederick, Albion or Vittoria Street again without the characters they’ve met flittering into their mind’s eye. Through them they’ll better understand the Quarter’s place in the Commonwealth and the wider world. Before that, BOLDtext want to involve as many people and businesses from the area as possible, so that audience members don’t just come away with fresh insights into what the Quarter once was, but what it’s become now. 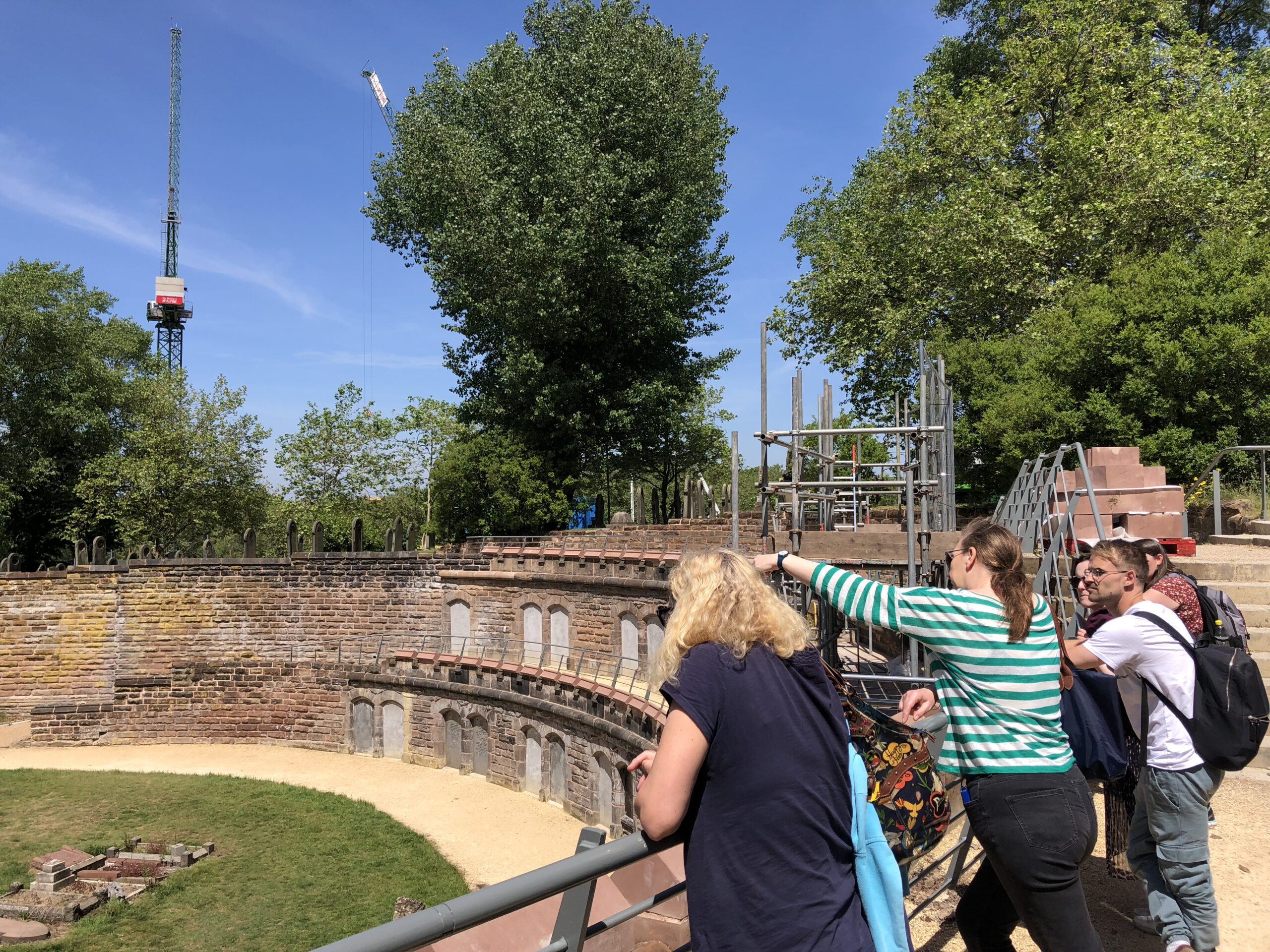 BOLDtext, JQ Townscape Heritage and JQBID meet up in June

If you’d like to get involved, you can start by sharing why your most precious piece of jewellery is so important to you. Jewellery is exceptional in the way it links people across generations and can hold sentimental value way beyond its financial worth. Write a few words, take a photo, or make a video and share it on Twitter (@bold_text) Facebook (@BoldTextPlaywrights), Instagram (@boldtextplaywrights) or by email (boldtextcollective@gmail.com).

Alternatively, BOLDtext are holding a free online event to help shape the project on August 5th at 7:30pm. We’ll have a panel of special guests, but most importantly we want to hear from you. Come along and tell us what you think the play should be about! Reserve your place here: www.gemofaplace.eventbrite.co.uk

And as if that wasn’t enough, you can see BOLDtext’s latest show Power of Invention just down the road at Soho House on July 30th, 31st & August 7th, at 12, 3 & 6pm each day. For more details visit: www.boldtextcollective.com

A Play for the Jewellery Quarter is National Lottery funded through Arts Council England and is supported by The Birmingham Rep.