The first CGIs of the residential development Lockside Wharf in the Jewellery Quarter have been revealed.

Property investment company Joseph Mews, which is working with London-based property development company Consortia Developments to bring the properties to market, have released the images. 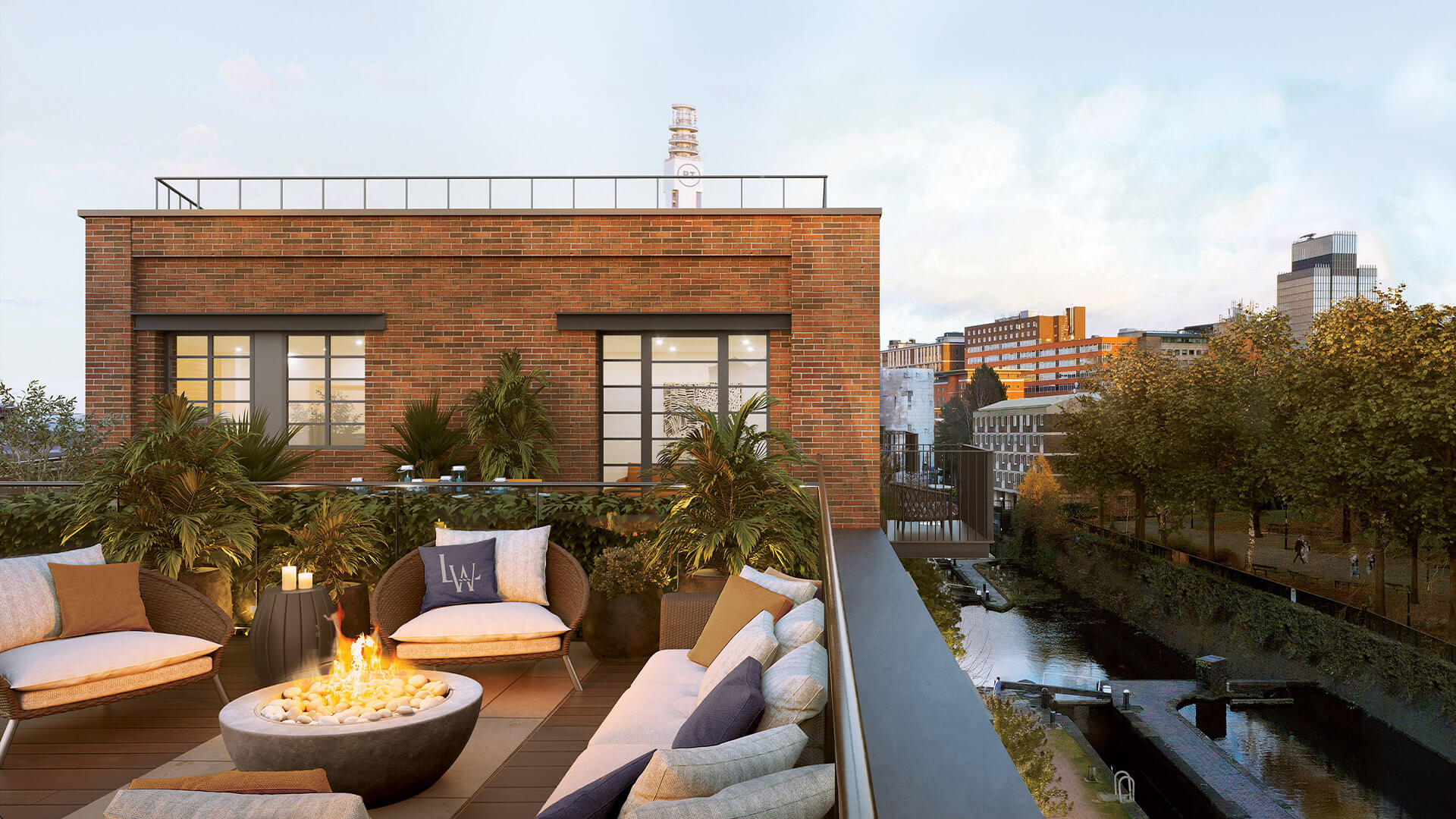 Lockside Wharf, once called Scotland Works, is currently under development and will be a restoration of an historic Birmingham landmark situated along the city’s canal system.

The canal-side development, based on Scotland Street, was formerly offices and is an historic Victorian building, recognised as a hub of manufacturing in Birmingham since 1897.

Work has already begun to convert the site into 61 one, two and three-bedroom apartments, split across the restored old building and a brand-new building on the adjacent empty site. There will also be roof extensions, creating four penthouse-style apartments at the top of the development.

While one half of Lockside Wharf will be a complete restoration of the original structure, the other will be a newly developed structure on the neighbouring brownfield site. 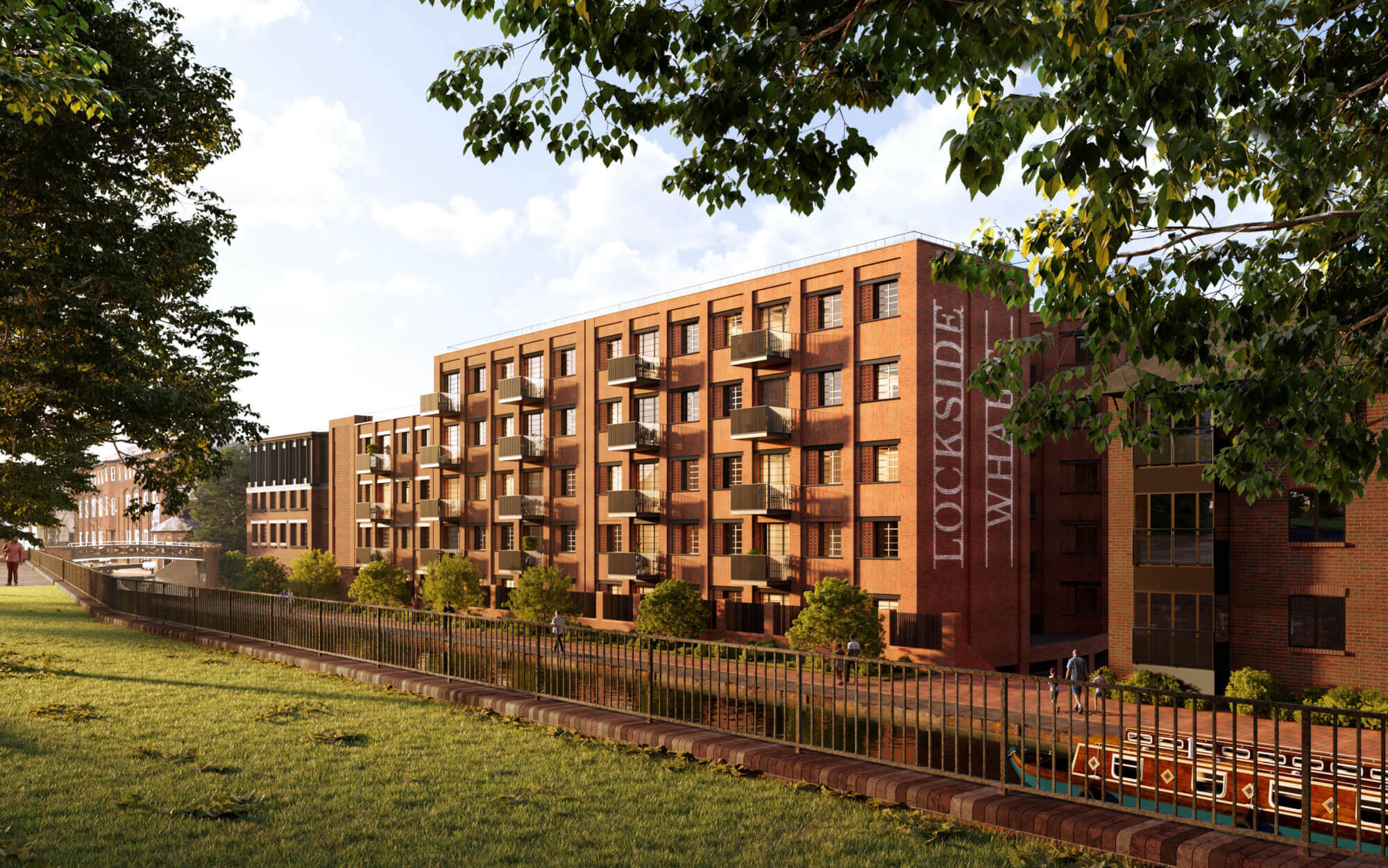 The Joseph Mews Property Group officially launched at the start of the year and was set up by former SevenCapital sales director Andy Foote.

Throughout the development it will keep its ‘reclaimed aesthetic’ with exposed brickwork and steel sitting alongside Karndean flooring, state-of-the-art appliances and clean lines.

It’s expected that Lockside Wharf will be a unique proposition for buy-to-let investors interested in Birmingham. The wider development is designed to appeal to the professional tenants flocking to Birmingham in search of work at some of the biggest companies in the city. We are looking forward to bringing these homes to the market, alongside Consortia Developments.

Lockside Wharf is expected to complete in the second quarter of next year.