How the Jewellery Quarter shapes one school

This article is taken from the latest JQ Life magazine issued in July 2021. To read the full magazine, head over here. 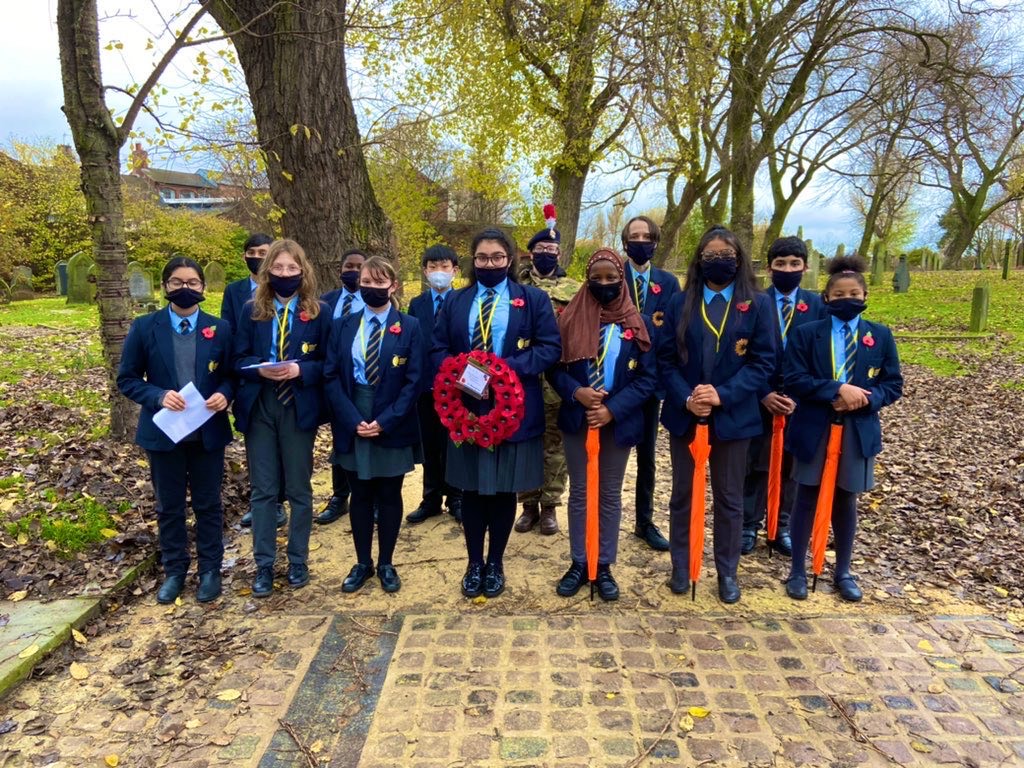 If there’s one thing the Jewellery Quarter is synonymous for, it’s its rich heritage. As newly-appointed Head of School at Jewellery Quarter Academy, this is something that Jamie Barton is adamant on bringing to life – despite having only recently uncovered his own family’s heritage within the historical district.

Moving from one cultural hotspot to another, Jamie Barton switched from Bournville School to the Jewellery Quarter Academy in 2019. Seemingly a fan of rich local history, he had no idea of his own heritage that was steeped in the Jewellery Quarter, dating back many years. It wasn’t until his mum unearthed some old photos and mentioned that his great-great-grandmother lived in a flat on Pope Street in 1906, coincidentally the same area where the school’s entrance now is – though, it looks a lot different now.

‘It’s no longer there now, I think it’s become [apartments],’ Jamie notes, ‘but it’s nice to see that, and imagine what the building once was like.’ Indeed, it’s this balance between old and new that makes the Jewellery Quarter so revered, and something Jamie is exceedingly passionate about.

For Jamie and his approach to his role at Jewellery Quarter Academy, utilising the local heritage and history has been a vital method in teaching and providing opportunities to his students. In fact, he has recently appointed a design & technology teacher to teach classes on jewellery making.

‘[I want to] revive jewellery making to give students a local link to the Jewellery Quarter.’ This particular venture resonates with Jamie himself, having recently learned of his own great-grandfather’s occupation as a gem-setter based in the Jewellery Quarter in the early 1900s.

It’s arguable that Jamie’s enthusiastic approach to teaching his students about the Jewellery Quarter’s heritage is part of the reason for why they are ‘very inquisitive and curious’ and generally keen to learn about the history that’s right on their doorstep. For instance, dating back to the early 1900s when it was gifted by MP, Joseph Chamberlain, the Chamberlain Clock is a discernible historical monument in the Jewellery Quarter. With it positioned close to the school, Jamie noticed it was something students ‘really engaged with’, and viewed it as vital for the students ‘to understand the history behind it’, going out of his way to enlighten them on its heritage. But it’s not all about the Jewellery Quarter’s past for Jamie.

‘I’m trying to involve myself in the community as much as I can,’ he states. For him, engaging with the area’s future is just as important as connecting with its past. The school regularly organises events within the community. A personal favourite for Jamie and something the school regularly participates in is litter picking down the canal. As a symbol of Birmingham, it is important for Jamie and his students to take care of the area.

‘One time it was chucking it down,’ Jamie laughs, but that didn’t stop them from having ‘a lovely experience.’ That’s not the only goodwill activity Jamie has actively encouraged within Jewellery Quarter Academy’s walls; the school has also been collaborating with local artisans and utilising local resources, which the students will then use to make leather key fobs and present to NHS key workers as both a token of gratitude and a way of connecting with the local community. 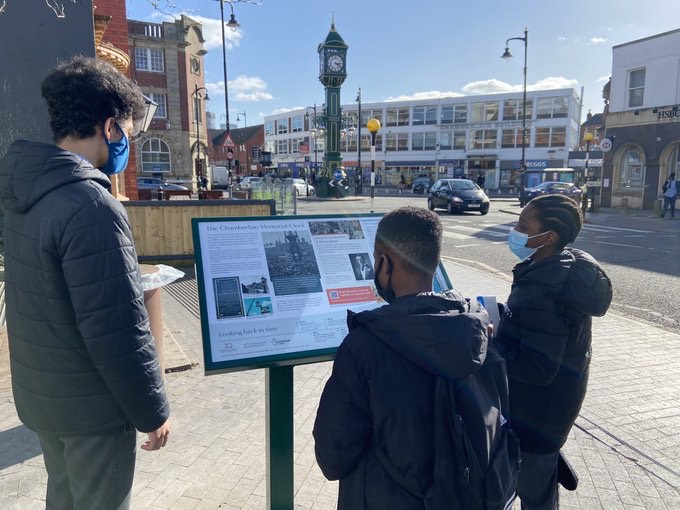 With a passion for the Jewellery Quarter’s culture and plenty of links to utilise, Jamie is determined to ‘give [his students] access to all the opportunities possible.’ Having worked with resident artisans and community volunteering, what’s next?

‘I would love to work with local art galleries and factories, and for students to see the manufacturing process. [We’ve had] craftspeople come into the school previously, and I want more opportunities like this.’ He’s also hoping to work with local restaurants to help his students have more of a ‘sense of career within the Jewellery Quarter.’ He continues, ‘it’s important for me that students feel part of the JQ [and] for them to see what opportunities it has.’

Jamie’s own heritage plays a large role in his own passion for the Jewellery Quarter and one of the aspects he loves most about the area is its strong history rivalling many districts, and the ‘awe and wonder’ that it brings. This is, indeed, something he is keen to share with his students but ultimately, as he tells his pupils, ‘we live in an area surrounded by diamonds and gold but the most precious thing is the students.’

This article is taken from the latest JQ Life magazine issued in July 2021. To read the full magazine, head over here.