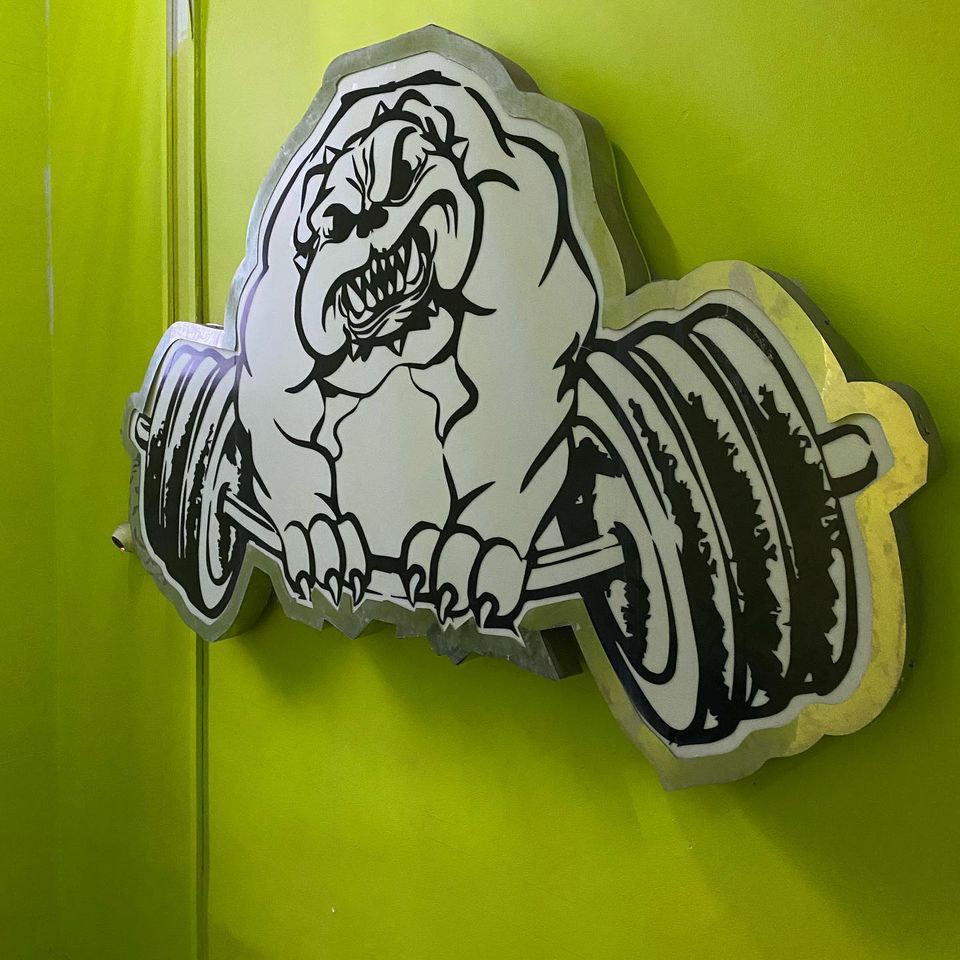 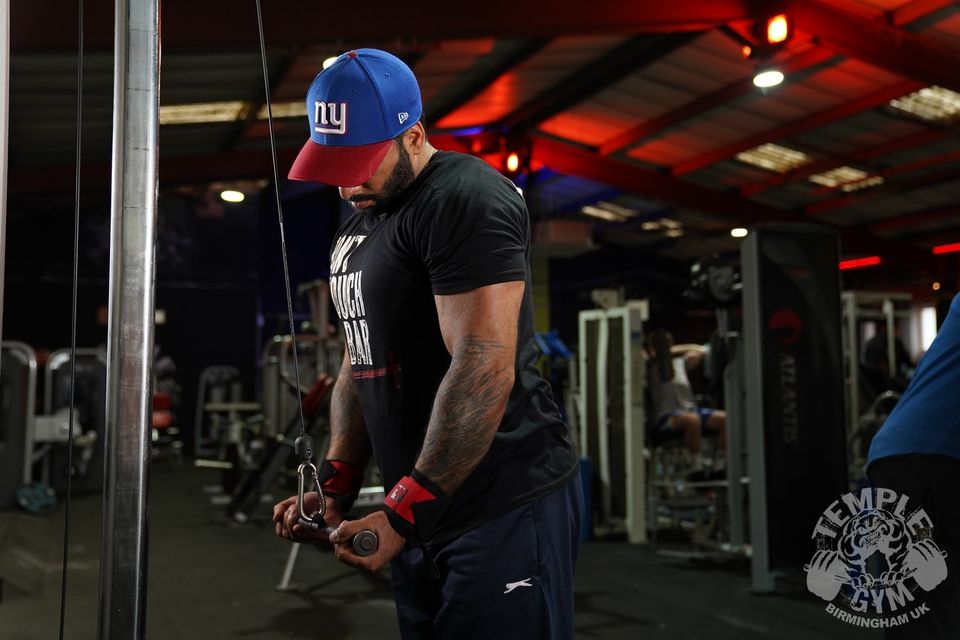 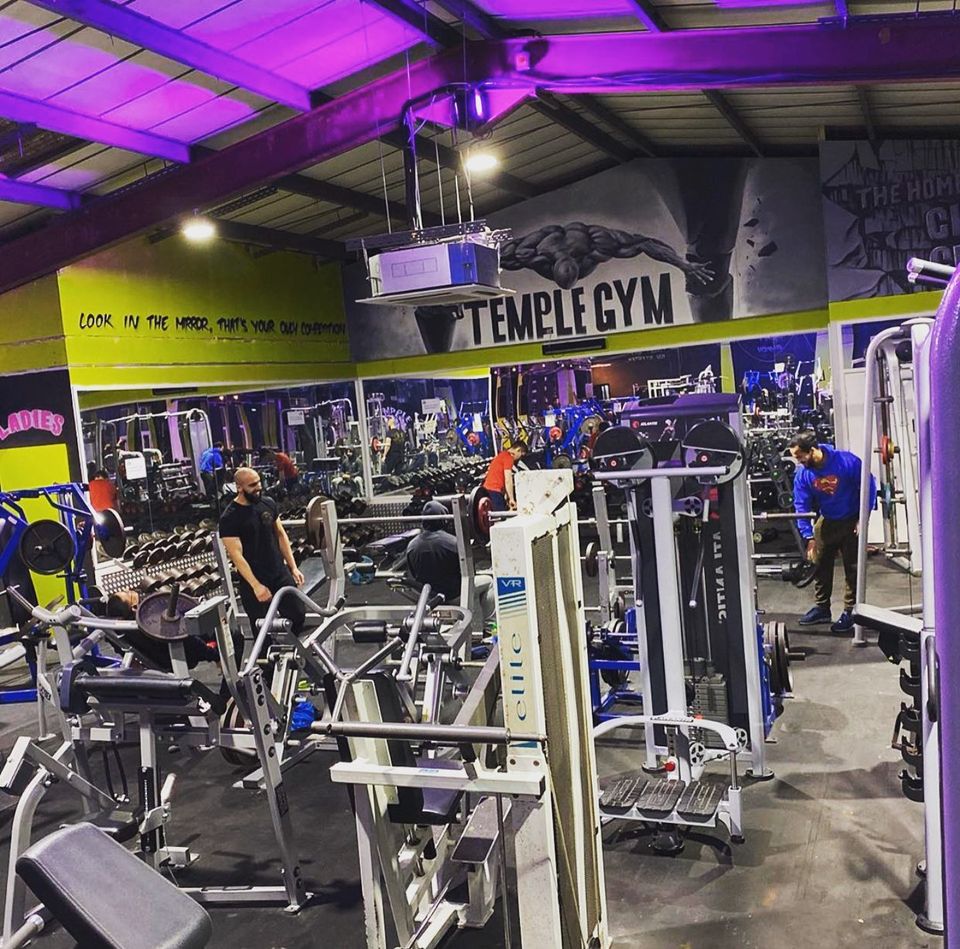 Be the first one to rate! Submit Review

Temple gym was founded in 1987 by the world-famous 6-time Mr. Olympia, Dorian Yates. Back in 1987, Dorian was still establishing himself as one of the best British bodybuilders. His dream was to be the best bodybuilder in the world, and he recognised that if he wanted to be the world’s best, he needed to be able to train on the best equipment. Thus, the inception of temple gym in Birmingham UK was conceived. As Dorian grew his physique, he also grew his gym, adding in the best pieces of machinery and equipment whenever he could. Having the best equipment was paramount, nothing else mattered in Dorian’s mind and he is the first to admit that everything else about the gym was basic. The changing rooms, the toilets, and showers; everything was very basic, that is, other than the equipment.

This hardcore approach paid off for Dorian and soon catapulted him to the top of the bodybuilding world, being crowned Mr. Olympia, the best bodybuilder in the world, in 1992. Since then Temple Gym has transitioned from a hardcore bodybuilding gym to a state-of-the-art fitness facility. We have relocated from the old temple street gym to Birmingham’s jewellery quarter where we have a much larger and well-rounded facility. In fact, in 2019 we have undergone many more improvements, upgrading the lighting, changing rooms, adding in extra space for a separate posing room, and included over 30 new pieces of equipment to our already extensive range of machinery.

No matter what your goal is you can be sure to achieve it at Temple Gym. We really do cater for everyone and we support all of our members in every way that we can. We also have an in-house team of qualified expert personal trainers that can help you reach your goals.

Furthermore, we are official stockists of a wide variety of sports supplements, including DY Nutrition and DNA Lean, so if you need a pre-workout or a post-workout recovery shake, we got you covered. It is, therefore, our mission to help as many people as possible improve their health and fitness and to be the best version of themselves.

Rate us and Write a Review

Show all timings
Get Directions
Own or work here? Claim Now! Claim Now!

Your request has been submitted successfully.