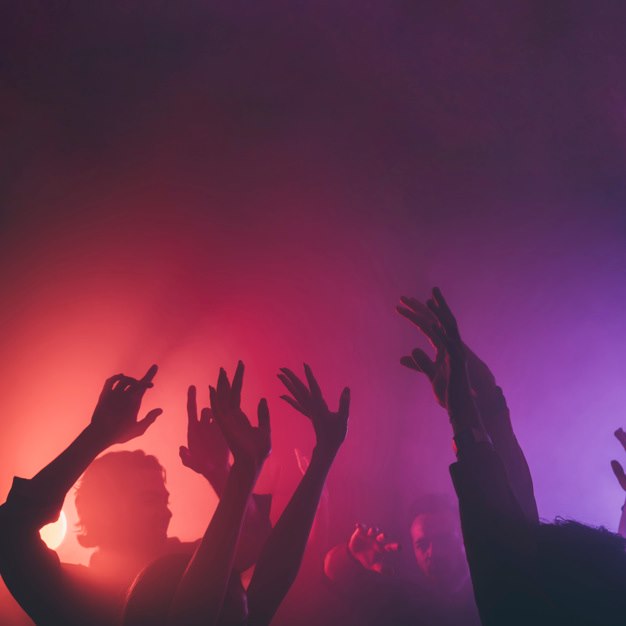 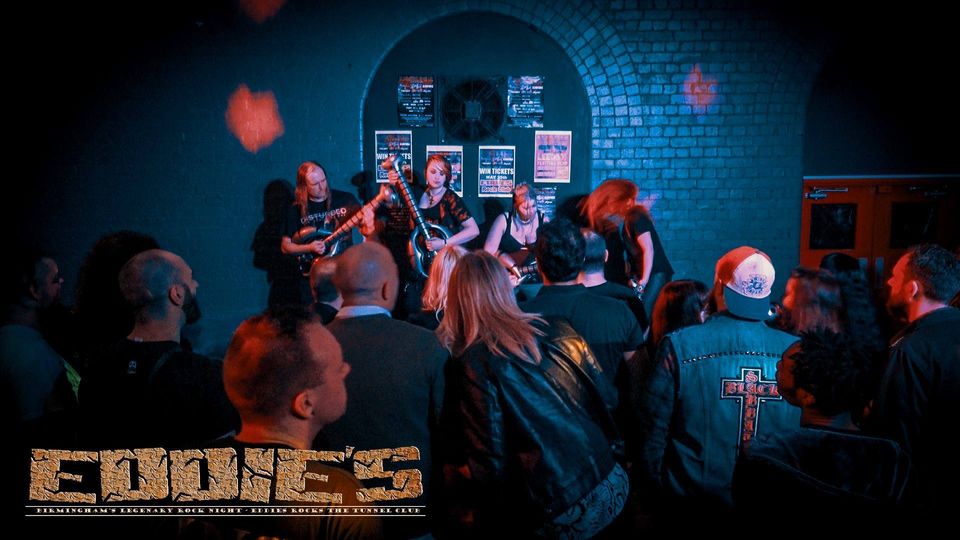 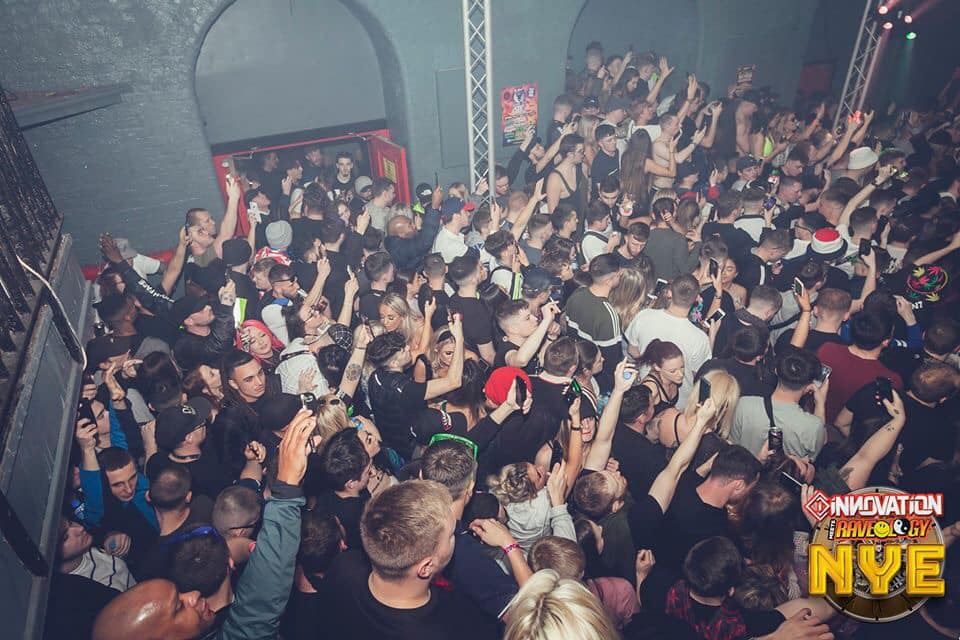 Be the first one to rate! Submit Review

Formally the legendary and notorious Subway City, this club is etched into the history of the Birmingham underground music scene & we are sure it will be a great loss to many of you who have raved with us over the years. First opening as the jug in the 80’s and coming into its own as Subway City in the 90’s the club peaked in the hard house era attracting around 1,500 ravers every Saturday, many of which travelled from other cities to enjoy the legendary vibe. Our most famous night House of God has been going for over a quarter of century, personifying what constitutes ‘Birmingham Techno’ and giving the world the legendary techno DJ Anthony “Surgeon” Child. Subway closed being notorious for its bassline parties & Tunnel Club was born under the ownership of Del Malcolm, who formally worked security at Subway. Del kept the club going, while many other underground clubs rose and fell in the second city, the last few years have seen a resurgence & Tunnel Club now hosts regular nights across a variety of genres including Techno, DnB, Bassline, House, Tech House & Trance.

Rate us and Write a Review

Get Directions
Own or work here? Claim Now! Claim Now!

Your request has been submitted successfully.