Birmingham, brace yourself for the ghost story experience of the year…

Flickering from within the tree-line, a single lamp burns in one upstairs window of an otherwise long-abandoned house. The chilling disappearance of a young child is what leads to Alice Beaumont being thrown into this isolated place, shrouded in secrecy and troubled by rumours of a ghostly past. Does the house itself hold the secret or has Alice unlocked something even more unsettling?

The crying winds of this terrifying ghost story become even more haunting when Alice finds herself trapped in the undeniable feeling that although she is far away from anyone else, she is almost certainly never alone.

Inspired by the gripping mystery surrounding the 17th century, real-life highway woman Katherine Ferrers, her secrets and her untimely death, The Wicked Lady promises to leave audiences feeling both terrified and fascinated.

A fearless cast of two will plunge the audience into The Wicked Lady’s nightmarish world of darkness and mystery from the moment they enter The Blue Orange Theatre’s intimate auditorium.

The Wicked Lady forms part of a 10th Anniversary season of the 2011 opening of the 100 seat Jewellery Quarter venue – a milestone and celebration that is made all the more significant following the theatre’s temporary closure during the pandemic. 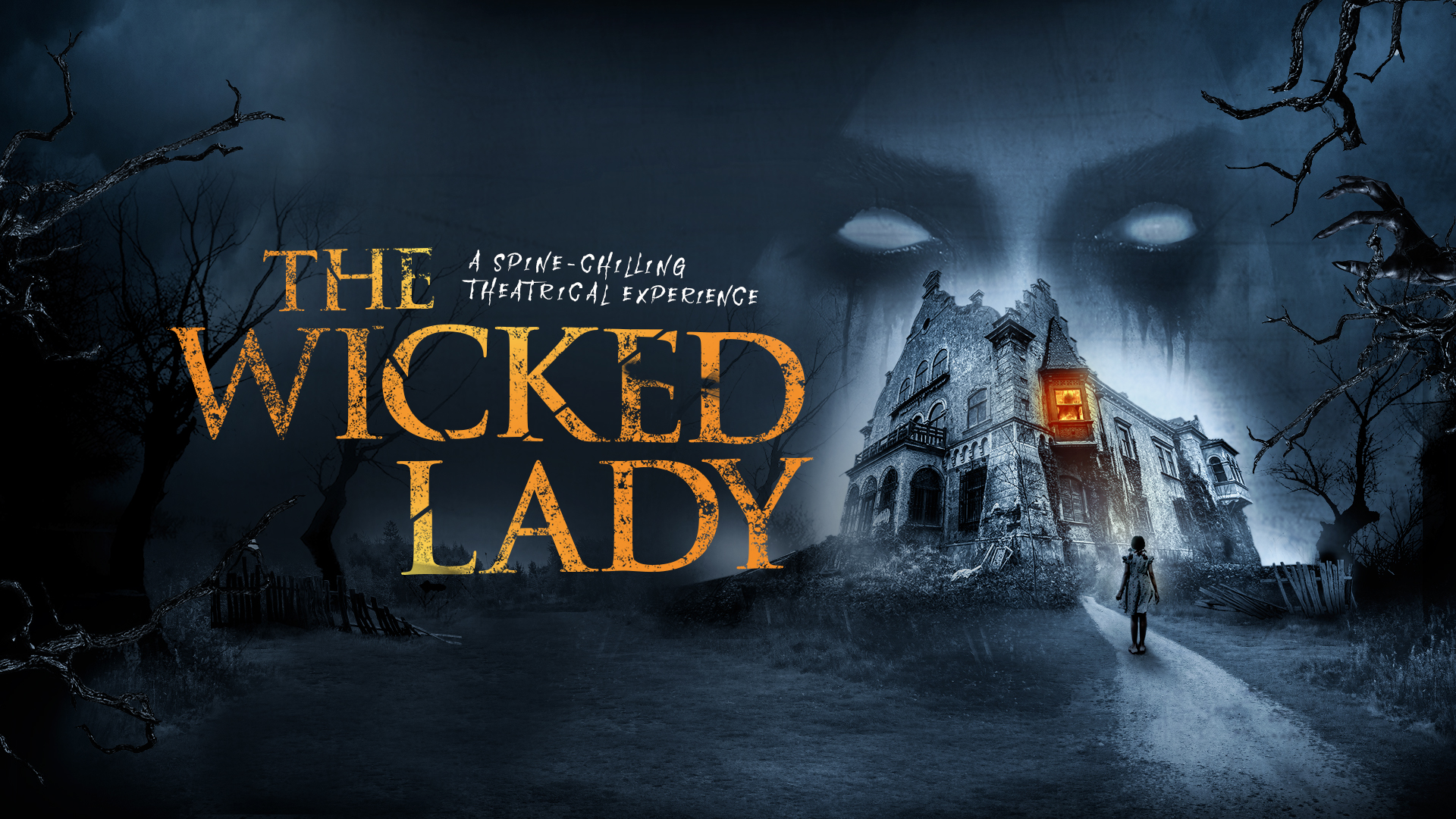 “Growing up in Hertfordshire, I remember hearing this story so often. I’m fascinated by the proven links to history – Katherine Ferrers was a real person with a verifiable existence; a member of aristocracy with a very dark secret. I find it chilling to hear stories of ghostly sightings and the inexplicable sound of horse’s hooves near to her haunts at night. That personal connection is what fired me up to think about creating this theatrical experience. This ghost story has all of the ingredients – the isolated house, the hidden secrets and the intrigue about ghosts and the afterlife.”

“This is a brand new production which encapsulates everything we love about horror mazes and scare fests. Audiences often tell us about wanting to feel like they are part of the action and this story reaches out from the stage to give audiences thrills they’ll remember! I’m delighted to be creating this world première, opening later this year in Birmingham. Join us, if you dare!”

The Wicked Lady is written and directed by James Williams with set and lighting design by Alex Johnson. Further creatives and casting to be announced.

James Williams launched JW Theatres in 2019 and was later appointed to take over The Blue Orange Theatre. As an experienced Theatre Producer, James has produced musicals, plays and pantomimes at venues across the UK. Recent credits include Tinderella (Blue Orange Theatre) and Divas (The Other Palace). James has also been involved with projects at the National Theatre Studio on a number of occasions, perhaps most notably for Carl Grose’s workshop of his “giant-killer-baby play” Gargantua, which James went on to direct at Oxford Playhouse. In 2019, James was appointed a Fellow of the Royal Society of Arts.

Alex Johnson has worked extensively throughout Birmingham and nationally as a Lighting Designer and Production Manager, including roles as Chief Electrician for the national tour of the critically acclaimed musical All or Nothing and as Deputy Chief Electrician on the West End run of David Bowie’s masterpiece Lazarus at Kings Cross Theatre. Work with JW Theatres began as Lighting Designer for the Magic of the Movies (UK Tour) and has since worked on all productions produced by James. Other recent credits include, Tempestory (International Tour), Joseph K (Old Joint Stock), Betty Blue Eyes (Old Rep Theatre), Between the Two (Birmingham REP), and The Greatest Show (UK Tour).

Tickets for The Wicked Lady are available to book now online at wickedladylive.com or via The Blue Orange Theatre.

The Wicked Lady is recommended for ages 15+.