The latest and final venue for the Birmingham 2022 Commonwealth Games has been confirmed, with Victoria Square in Birmingham city centre revealed as the official finish area for the Marathon which will be held on Saturday 30 July 2022. 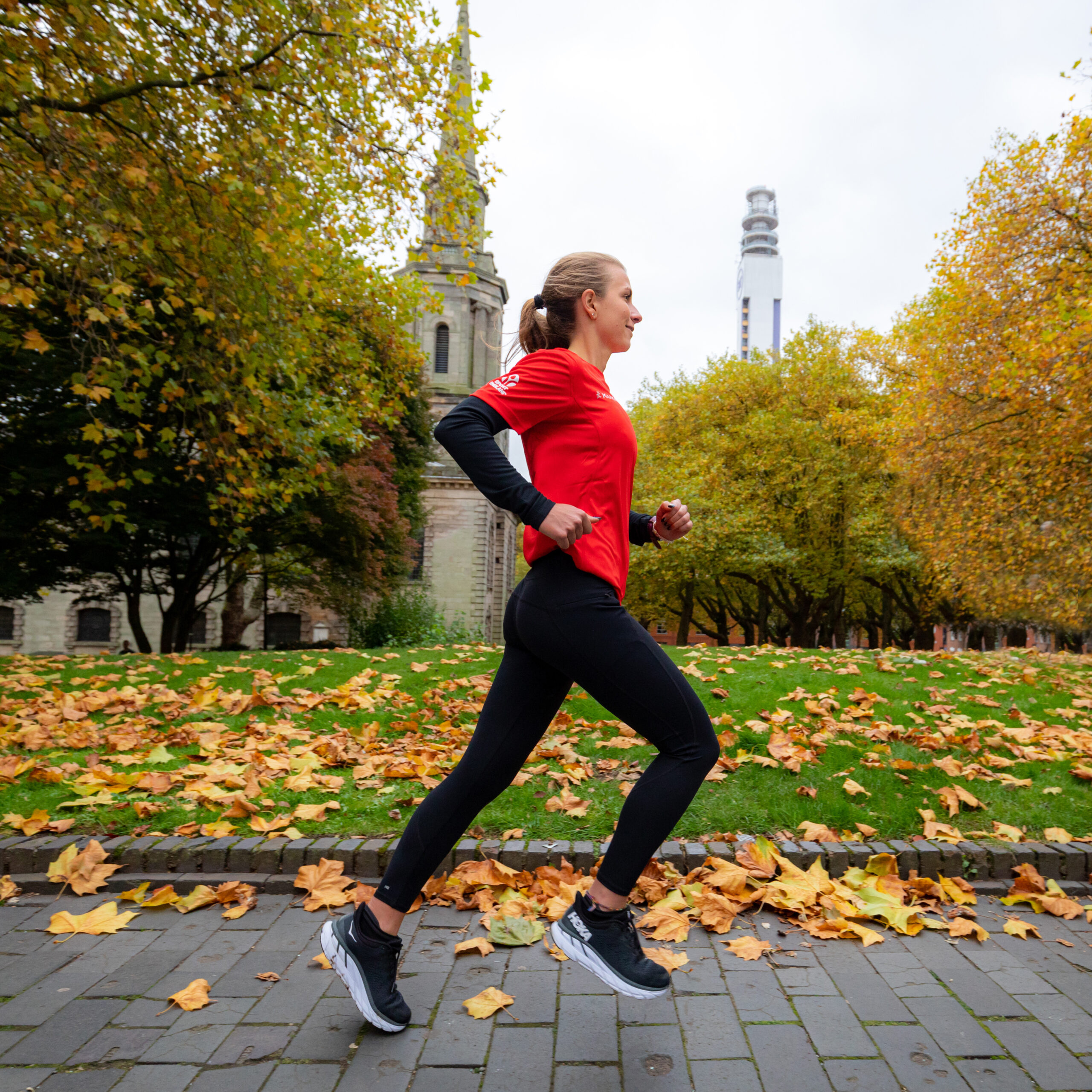 The square will be a welcome sight for the finishers in all four races that will be held on the first Saturday of the Games, with the men’s marathon, women’s marathon and the men’s and women’s T53/T54 events all taking place on the same course which will start at Smithfield, another Birmingham city centre venue that has previously been announced as the home of beach volleyball and basketball 3×3 and wheelchair basketball 3×3 during the Games.

As well as unveiling the full 42.2km/26.2 mile route for the Marathon, Birmingham 2022, the organisers of the Games, has also unveiled the courses for the Cycling Road Race which will be held in Warwickshire, the Cycling Time Trial which will start and finish in West Park in Wolverhampton and the Triathlon and Para Triathlon events which will be held in and around Sutton Park, six miles north of Birmingham City Centre.

Matt Kidson, Director of Sport for Birmingham 2022 said: “We are thrilled to be unveiling our final venue for the Games and it is fitting that Victoria Square has been chosen as the finish area for the Marathon, as it is located right in the heart of the host city for Birmingham 2022.

“We are also pleased to be able to publish all of the courses for our road events. These routes will help to profile some fantastic landmarks from across the region and showcase the West Midlands and Warwickshire to the world.

“Publishing these details with nine months still to go until the Games begin also means that local residents, businesses and other organisations have plenty of time to make plans for when these one-day events are staged in their local area.”

The course for the marathon is split into two distinct sections – a southern loop which the athletes must complete twice, followed by a shorter city centre section which will showcase some of Birmingham’s best loved landmarks to millions of TV viewers, as the runners pass Centenary Square, the Jewellery Quarter, St Paul’s Square and St Phillips’s Cathedral, before crossing the finish line in Victoria Square.

“It would be fantastic to be selected to represent Team England at a home games, and I’ll be working harder than ever over the next few months to ensure that I am on that start line in Smithfield in nine months’ time.”

Councillor Ian Ward, Leader of Birmingham City Council, said: “The Birmingham 2022 road event routes show how local councils and partners are making the Games about much more than the main competition venues and those lucky enough to obtain tickets for them.

“Road events are free-to-view from many locations, and in the case of the Marathon and Triathlon and Para Triathlon, are bringing the sporting action to the neighbourhoods of hundreds of thousands of Birmingham residents.

“As a Proud Host City they also provide us with a fantastic promotional tool to show off many of our districts and landmarks to a global audience, which is an invaluable opportunity we are ready to embrace.”

Last September it was announced that the Cycling Time Trial would start and finish in West Park in Wolverhampton but today it has also been revealed that the course for this event, which will be held on Thursday 4 August, will take the cyclists through Dudley, passing the town’s famous castle and zoo, before heading into the county of Staffordshire, with the cyclists then heading back towards Wolverhampton.

The full route for the Cycling Road Race has also been shared today. This event will see the women complete seven laps of a 16km course, whilst the men will complete ten laps. The course, which starts and finishes at St Nicholas Park, will see the riders cycling past the Lord Leycester Hospital in Warwick town centre, as well as Victoria Park in Royal Leamington Spa, the venue for the Birmingham 2022 lawn bowls and para lawn bowls competition.

Full course descriptions and course maps are available now at birmingham2022.com where frequently asked questions for each of the events have also been added, to provide local residents and businesses with as much information as possible. Community engagement teams from all of the local partners for each event are also now reaching out to people in each local area, to share all of the information that is currently available.

Engagement with residents and business owners in the local area will continue over the next nine months and full details of road closures and traffic management plans are expected to be available in spring 2022.